The ExaGrid Systems EX130-GRID with Secure Erase receives the bronze cup in the data backup hardware category in Storage magazine's/SearchStorage.com's 2012 Products of the Year competition. Get information on all our winners by reading our best storage products of 2012 guide.

The EX130-GRID encrypted disk backup with deduplication system and Secure Erase is a deduplicating backup target device that can encrypt backup data to eliminate the risk in backup data security breaches. In most file-based systems, deletion means marking areas of a disk as free but actually leaving the deleted data intact until it's later overwritten. For companies with high security concerns, that approach is inadequate as they need assurances that deleted information has been destroyed and is unrecoverable. ExaGrid Systems' Secure Erase uses a deletion technique that truly removes data by performing overwrites to the affected areas, ensuring that the previous data is not recoverable. 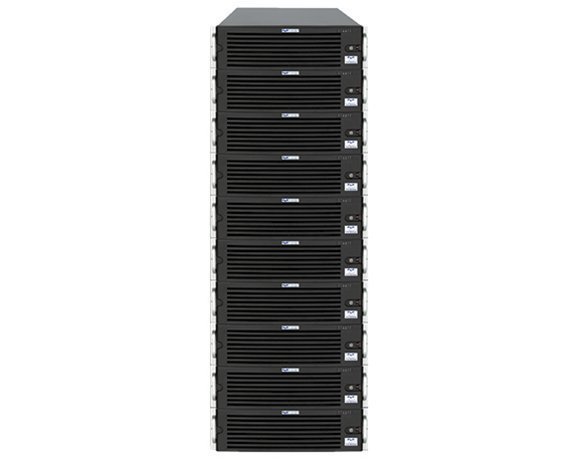 The system can erase data from an entire node or down to more granular levels such as a single backup job. To ensure that data at rest is always encrypted, the 130 TB disk backup system uses Seagate's Self-Encrypting Drive (SED) with128-bit AES. The system can ingest and return data at up to 24 TB per hour and supports advanced virtual machine recovery. It's compliant with the Department of Defense 5220.22-M standard and the National Institute of Standards and Technology SP800-88 standard.

Find out the other winners in the Data Backup Hardware category.