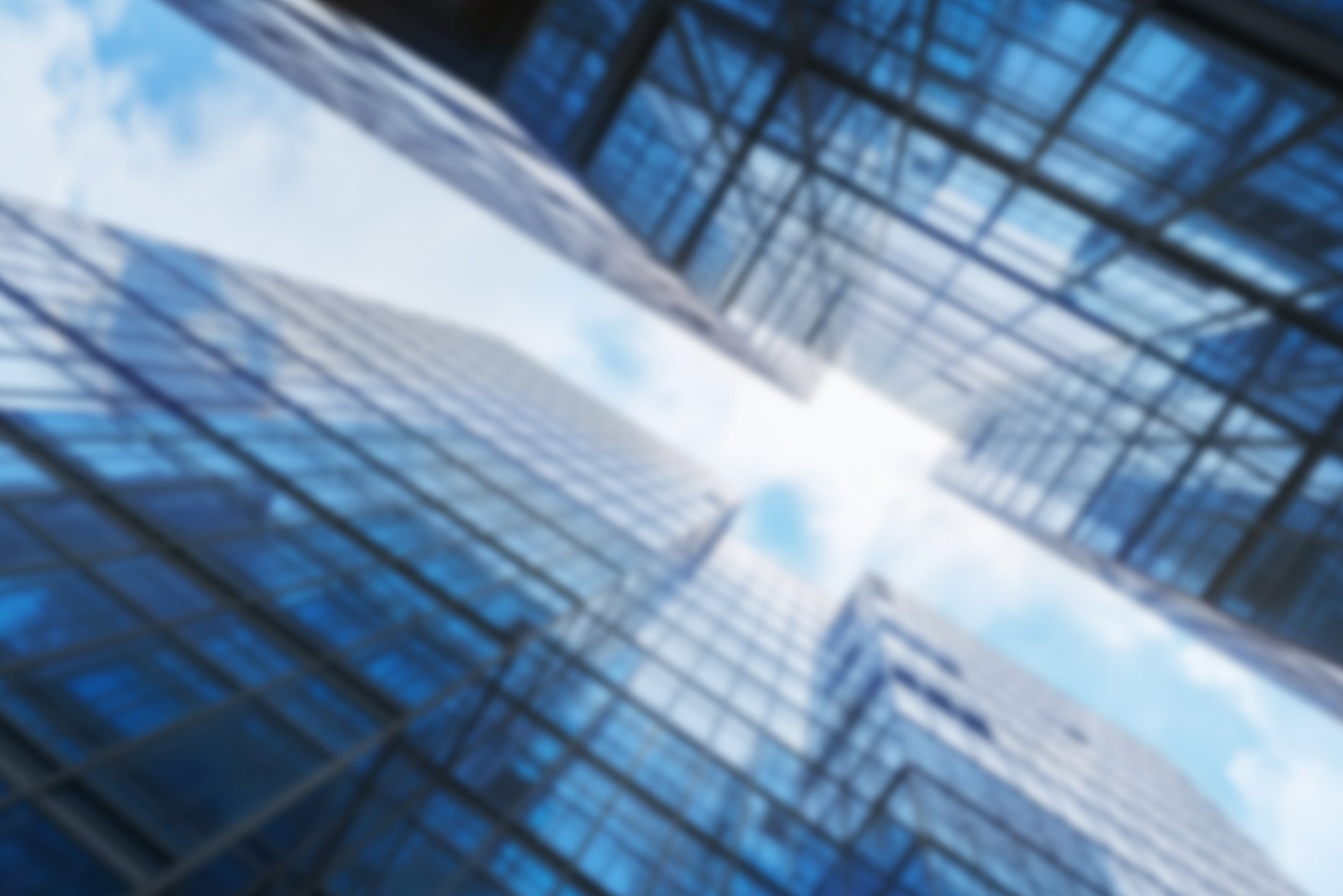 COVID-19 has turned what is usually a busy time for storage user conferences into a testing ground for virtual shows. The altered conference schedule puts tech vendors in danger of having their audiences tune out.

Industry analysts said that replacing live events is a tall order, and they don't expect virtual ones to completely fulfill it. Engagement is a key hurdle -- it is much harder to generate audience enthusiasm and anticipation when they aren't physically there.

Nevertheless, Rubrik Forward is hosting its first event as a digital summit on May 11. Rubrik originally planned Forward as a three-day live event in Chicago but followed most tech vendors in going digital this year. Analysts who follow Rubrik said while it's impossible to have the same audience impact as a live event, it is an opportunity for the vendor to showcase its marketing creativity. This is a time when a vendor can redefine what virtual events can be.

Mike Matchett, principal IT industry analyst at Small World Big Data, said virtual events of the past have either been short live webinars or recorded video sessions for users to watch when their schedules allowed. Now that vendors are forced to replace their in-person events with virtual ones, something needs to change.

"Virtual events have to be different. No one is going to spend four days in front of a webinar dedicated to one vendor's online marketing show," Matchett said.

Matchett said Rubrik and other vendors will have to try every trick in the marketing bag to encourage audience interaction and engagement. Person-to-person interaction drives excitement and affinity for the vendor or product. Live polls, frequent Q&As, giveaways and even remote lunch deliveries are all on the table. Matchett said he wouldn't be surprised if virtual avatars or virtual reality (VR) will show up in tech shows this year.

Matchett doesn't expect Rubrik Forward or any virtual events held this spring to reach that level, though. There's simply too little time to develop, test and implement such systems, and Rubrik is too small to reap the benefits. Matchett instead believes the autumn shows, such as VMworld, will invest heavily in ways to replace the engagement normally missing in virtual shows.

"I'm expecting VMworld to step up. The spring events will not have this," Matchett said.

Despite this, Matchett doesn't believe Rubrik is making a mistake moving forward with Forward. All the content it had been planning to produce for the live event should be recorded and put on the web regardless. It's a low investment cost, and even if no one watches them live, it will be archived and can be referenced later. Matchett said instead of canceling everything, now is the time for vendors to expand their digital budgets and see what their audiences respond to. It's a good time to experiment and maybe pull out some surprises.

Marc Staimer, president of Dragon Slayer Consulting, disagreed and said he would've suggested postponing Rubrik Forward if he was advising Rubrik. Virtual shows are good for disseminating information, and Staimer expects Rubrik to make product news and discuss its roadmap at Rubrik Forward. However, he stressed that Rubrik's customers don't need to attend an event -- virtual or otherwise -- to learn that information.

Staimer said networking is the number one reasons people go to shows in the first place. Attendees travel to these shows specifically for face-to-face meetings and establishing connections.

Trade shows are where partnerships and deals are born, Staimer said. The money in trade shows doesn't come from attendees' fees, but from the guaranteed leads that come from wining and dining prospects.

Additionally, Staimer said most vendors don't know how to host an engaging webinar. The best presentations are informational and entertaining, and it takes great talent and investment to be both. The purpose of webinars is conveying information, but entertainment helps keep that information in the audience's memory. He said even live events stumble in this area, often presenting keynotes and sessions that are dry and utterly forgettable.

Brian Morin, chief marketing officer at SmartAction, said the loss of engagement between live versus virtual is significant, so virtual events need to step up their game. He doesn't believe that attendees are willing to lock themselves away for a few days to listen to hours of webinars, even if they're on-demand. Instead, sessions should be less like presentations and more like Q&A panels, where audience members have control over their mics and can continually go back and forth with the presenters.

"If you're going for maximum engagement from a virtual standpoint, there's only one way -- ditch your webinar platform," Morin said.

SmartAction, an artificial intelligence-as-a-service provider, is forgoing sponsorship of virtual conferences that aren't delivering anything beyond a webinar experience. Morin said it simply isn't a format that can guarantee registrants will show up and pay attention.

Christophe Bertrand, senior analyst at Enterprise Strategy Group, has tempered his expectations for Rubrik Forward, but he thinks there's room for surprise. COVID-19 has forced marketing teams to come up with new methodologies for increasing audience engagement virtually, and Rubrik Forward is an opportunity for the vendor to showcase any new techniques.

Bertrand said if there's any silver lining to be found, it's that being forced to host events virtually puts all data protection vendors on a level playing field. It isn't necessarily the case that the largest or most well-funded companies will host the most useful, socially engaging and productive events. There will be plenty of trial and error, and there's no way to predict which events will be successful.

"It's a bit of an equalizer. You don't know that the bigger players will do best here," Bertrand said.